Summary of the most common causes of computer blue screen

You may be plagued by blue screens on your computer, but in fact, Windows is doing this to protect your data. (Memory Faults, Driver Conflicts, etc) 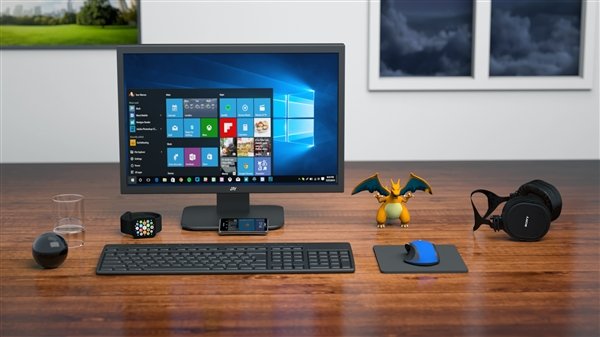 As one of the most commonly used electronic devices, computers are closely related to our work and life efficiency. Once the computer has an accident, nothing can be done.

Today we are going to talk about the blue screen on the computer. If you’re sitting at your computer reading this, you’ve probably experienced a blue screen.

That is to say, people who have used computers have basically experienced these terrible things, we really understand the blue screen?

While you may be plagued by blue screens on your computer, Windows actually does this to protect your data from being corrupted.

When the system encounters a more serious error, first oneself make oneself crash, and stop all current behavior, to prevent your system and hardware to appear bigger and more serious damage.

And the emergence of the blue screen does not necessarily mean that the system itself has a problem, to introduce you to the common blue screen what are the reasons?

Some driver conflicts may occur when the system installed on your computer is an older version or not an official mirror system.

The driver in your computer system doesn’t match your hardware, and suddenly a blue screen appears. This usually happens after a system is installed or every time you use the same function on your computer.

For example, every time you want to make a video call with your little sister, you will immediately have a blue screen of death. This is probably because your camera driver does not match the camera hardware, or the driver is not compatible with the system. When you try to update the driver, there is a high probability that you can solve the blue screen problem.

Therefore, when repairing a computer with a blue screen, it is common to remove the memory and wipe Goldfinger before installing it and trying to boot it up.

This may indeed solve some of the blue screen problems caused by poor memory contact, as rubbing the finger removes the oxide layer that has built up over time and can lead to bad contact with dust and other debris.

If a hard disk has bad sectors or SATA cables or power cables are in poor contact, a blue screen of death (BSOD) may also occur.

It is recommended to use HD Tune software to detect hard drives and identify bad tracks or other faults once driver and memory issues have been eliminated. After the fault is rectified, mask the bad sector or replace the hard disk.

Of course, only three reasons can not completely include all the computer blue screen, these three may also have due to hardware overheating, insufficient power supply, motherboard failure, and other reasons caused by blue screen, for these difficult and complicated diseases, we only have a good one out, until the computer back to normal.

Hopefully, readers of this article will never have blue screens again.