On July 13, Beijing time, the supply chain crisis caused by the global pandemic robbed many of the computer chips needed to make products. 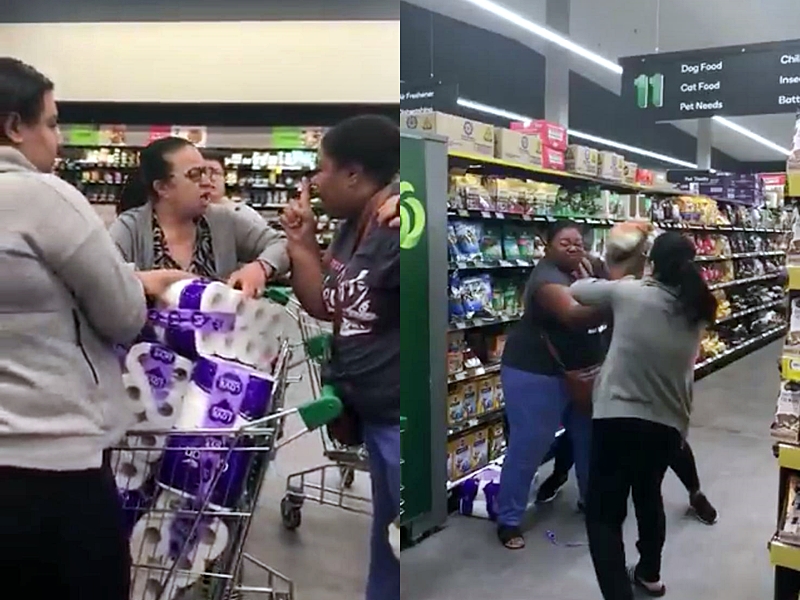 On July 13, Beijing time, the supply chain crisis caused by the global pandemic robbed many of the computer chips needed to make products. From PC and smartphone makers to car makers, they are struggling to find chips. In the three weeks from late May to June, however, everything suddenly changed as high inflation, containment measures and the war in Ukraine crimped consumer spending, especially on PC and smartphone purchases.

In some areas, the chip shortage has turned into overcapacity, which has taken Wall Street by surprise. By the end of June, micron, the memory-chip company, had said it would cut production. Sumit Sadana, micron’s chief commercial officer, acknowledged that micron had been caught off guard by the market’s reversal.

With earnings season for American chip companies set to kick off later this month, Dan Hutcheson, a chip economist at the research firm TechInsights, warned that there was more bad news to come following Micron’s downbeat forecast.

As a result, fears of an industry downturn have hit chip stocks hard, with the PHLX Semiconductor Index down 35% in 2022, far outpacing the S&P 500’s 19% decline.

The psychology of hoarding toilet paper

Hoarding made the situation worse. Just as nervous shoppers snapped up toilet paper in supermarket aisles before the lockdown, manufacturers stocked up on computer chips during the pandemic.

Before that, “just-in-time” (JIT) systems were the norm in some financially conservative companies. They order parts as close to production time as possible to avoid excess inventory, reduce warehouse capacity and cut upfront expenses.

During the COVID-19 pandemic, however, that production regime has shifted to what some have dubbed “just in case” chip stockpiling.

“Stockpiling is a sign that they think chips are essential until one day they reflect and say, ‘Why do I have so much inventory? ‘” says Hutchison, who has been predicting chip supply and demand for more than 40 years. “It’s a bit like stocking up on toilet paper.”

Mark Lipacis, an analyst at Investment bank Jefferies, said in a July 1 report that while industry executives and analysts could not determine how many excess chips were sitting in warehouses around the world, first-quarter inventories at major contract manufacturers hit a record high. Previously, the first-quarter inventory record was set more than 20 years ago, just before the dot-com bubble burst.

Lipacis warned that manufacturers could decide to run out of chips in warehouses rather than buy new ones and cancel orders.

Nvidia’s graphics chips are used in video games and cryptocurrency mining. Guerra said Nvidia could see “another unsettling outcome” as the recent collapse in the cryptocurrency market exacerbated price declines.

Matt Bryson, an analyst at Wedbush Securities, noted that apple’s suppliers, such as TSMC, the world’s largest contract chipmaker, were least affected by the oversupply. Apple’s devices are aimed at the high end of the market, and demand remains strong.

An executive at another global chipmaker, who asked not to be named, said the company would have great success with power management chips. But for radio frequency chips used in smartphones, “we are seeing a decline in demand because of the downturn in the mobile industry.”

According to him, the company’s chip factories are “reassembling” production lines to make more power management chips for cars and fewer RF chips, which could eventually help alleviate shortages in some cars.

Still, some analysts believe automotive chip suppliers are safe for now, but that may not last.

Automakers are ordering far more chips than they need, and that trend is continuing, Bernstein analyst Stacy Rasgon said in a Research report published in September. This creates chip demand problems when automakers stop buying chips to deplete inventories.