How important are inert/noble gases to chip manufacturing? 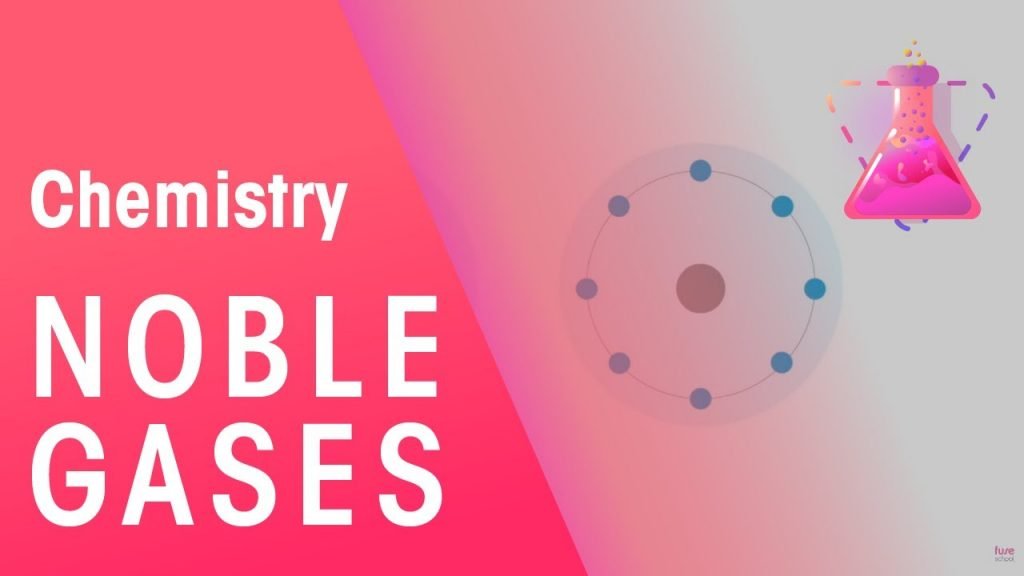 In the semiconductor sector, chip companies such as Intel and AMD, fabs such as TSMC, and architecture firms such as ARM have all announced sanctions against Russia in an attempt to stifle the country’s advances in technology. Finally,

On June 2, Russia’s Ministry of Industry and Trade announced that it would impose export restrictions on inert gases, such as neon, needed to make semiconductors, by the end of this year, targeting “unfriendly countries and regions.”

What are inert gases?

Inert gases, also known as noble gases, refer to all group 0 elements on the periodic table corresponding to the gas elemental, these gases are colorless and odorless monatomic gas at room temperature and pressure, difficult to carry out a chemical reaction, quite stable. Common inert gases include helium (He), neon (Ne), argon (Ar), krypton (Kr), xenon (Xe), radon (Rn), and so on.

Inert gases are often used in industry, medicine, cutting-edge science and technology, and other fields as well as in daily life, for example, filling the bulb with argon can reduce the gasification and oxidation of the tungsten wick, thus extending the life of the bulb; Argon gas will be used as protective gas when welding precision parts or active metals such as magnesium and aluminum. Plutonium, the nuclear fuel for nuclear reactors, which oxidizes rapidly in air, also needs to be machined under the protection of argon; Helium is a color carrier in gas chromatography, a filling agent in thermometers, and also used in radiation measurement equipment such as Geiger counters and bubble chambers. Helium and argon can also be used as shielding gases for welding arcs.

How is the inert gas refined?

The other neon, xenon, krypton, and argon gases come mostly from air separation, which is ubiquitous and can be refined as long as the industry is mature. But helium is special. There’s so little helium in the air — 5.2 parts per million — that it’s almost always made from natural gas. As we all know, Russia is not only a big energy and food country but also a big gas country. It has naturally become a big inert gas country, accounting for 30% of the global inert gas supply.

Ukraine, another star in the conflict, also has 40% of the global market for xenon and 30% for krypton. In addition, two inert gas plants in Ukraine, Mariupol, and Odesa, which account for 50% of the world’s supply of neon, are currently closed, resulting in the loss of nearly half of the world’s production capacity.

In fact, although Ukraine has high production of inert gas, the raw inert gas mixture is imported from Russia and then processed again to produce high purity inert gas. So Russia has as much control over the inert gas supply chain as China has over rare earth. Neon prices have risen from 300CNY per cubic meter at the end of 2020 to 16,000CNY per cubic meter today, and China is still selling rare earth for dirt.

As the conflict between Russia and Ukraine continues to ferment, the global inert gas price has always been running at a high level, the impact of inert gas on the semiconductor field has been amplified, and the chip delivery cycle has been postponed. As the “heart of the industry” chip prices have been rising because of the “lack of core”, the cost of many downstream industries has been overwhelmed, and will eventually be transmitted to the end products above. In the future, after Russia officially cut off supplies, the price of inert gas is bound to continue to rise, and those semiconductor companies that have imposed sanctions on Russia will eventually lose their voice.

PrevPreviousWhy are wafers round instead of rectangular?
NextHow does USB work?Next