Nanox, an Israeli start-up, has opened a semiconductor factory in South Korea 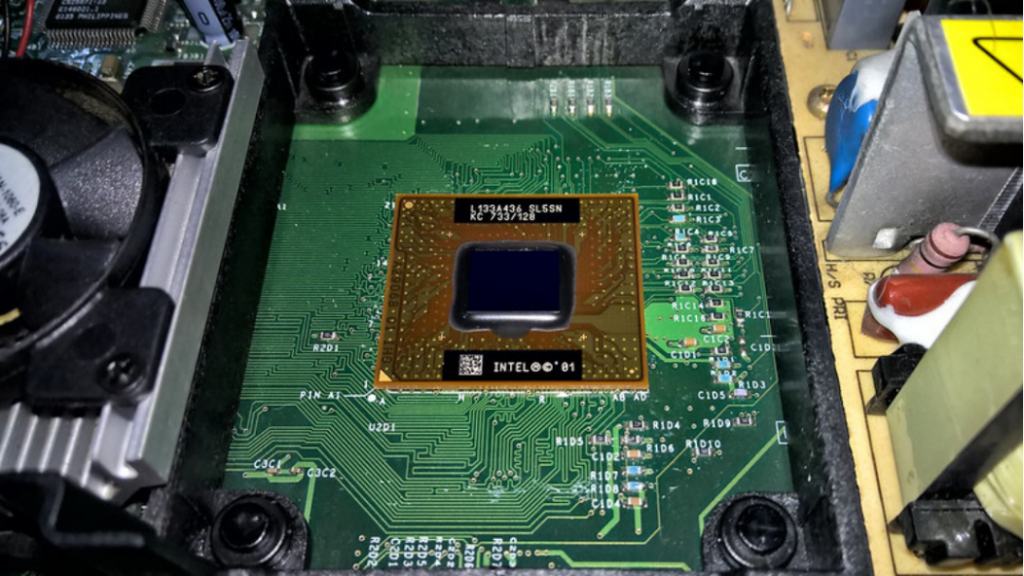 Nanox, an Israeli medical imaging technology company, announced that they have opened a new semiconductor chip manufacturing facility in South Korea on April 6.

Nanox will develop key semiconductor microchips – the subject of many supply issues: producing digital X-rays for their 3D medical imaging systems, which reduces costs compared to traditional analog X-rays and can bring X-rays to countries where X-rays are not yet widely available.

“In the midst of a global supply chain crisis, the new facility enables Nanox to produce our own supply of Nanox.ARC’s indispensable semiconductor chips,” said Erez Meltzer, Nanox CEO. “Our new manufacturing facility is an important part of our vertical integration strategy to ensure that we can provide globally connected medical imaging solutions and potentially meaningfully expand healthcare delivery.”

Dr. Ilung Kim, head of Nanox Korea, said, “We are proud to be on track to open this facility, which reflects our technical expertise and know-how in manufacturing technologies that we believe will revolutionize medical imaging. With our proximity to the SK Hynix semiconductor cluster, we believe we are also well positioned to bring new, highly skilled jobs to the Yongin area.”

“Establishing a manufacturing facility in South Korea is a major step for Nanox,” said Akiva Tor, Israel’s ambassador to South Korea, who attended the facility’s opening ceremony. “It is the perfect combination of Korean investment, Israeli innovation, and Korean manufacturing.”

Market research firm Gartner said on April 17 that sales in the global semiconductor market grew 26.3 percent to $594,952 million in 2021, when the top 10 companies in the industry had a global market share of 54.6 percent.