Moore's Law predicts that the number of transistors on a microchip will double roughly every 2 years, while costs continue to fall. 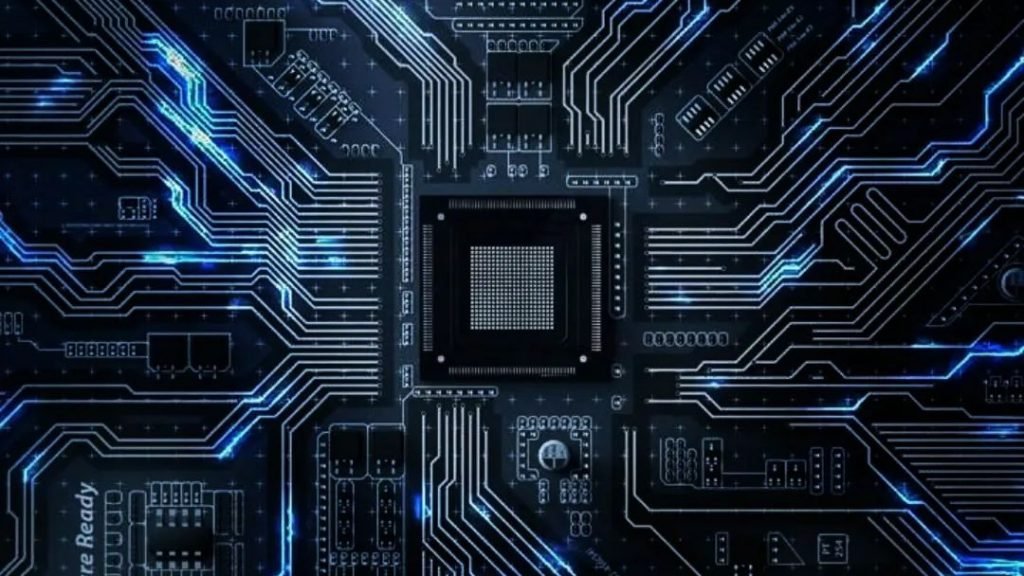 Chips are the backbone of our modern technology.

Moore’s Law, formulated in 1965 by Intel co-founder Gordon Moore, predicts that the number of transistors on a microchip will double roughly every two years, while costs continue to fall. This trend has been going on for decades, but recently semiconductor industry insiders have concluded that Moore’s Law is all but dead. But the advent of the 2nm process could once again continue Moore’s Law. ICViews reviews the latest developments in 2nm research and development.

Japan and the United States will deepen cooperation in establishing a supply chain for cutting-edge semiconductor equipment amid growing competition in the industry.

The Nikkei has learned that the two governments are close to agreeing on joint production of chips exceeding 2nm. They are also working on a framework to prevent technology leaks.

Japan’s Economy, Trade, and Industry Minister Koichi Hagiuda will visit the United States on Monday to meet with Commerce Minister Gina Raimondo. They are expected to announce chip cooperation during the visit. Both countries are concerned about their dependence on Taiwan and other suppliers and are seeking to diversify their sources.

TSMC is a leading developer of 2 nm technology, while IBM completed a prototype in 2021.

The Japanese government has invited TSMC to build a plant on the southwestern island of Kyushu to increase domestic chip production. However, the plant will only produce less advanced 10 – to 20-nm chips. This Japan-US new cooperation, focusing on frontier development, is positioned as the next step after TSMC’s invitation.

In Japan, CHIPmaking equipment suppliers such as Tokyo Electronics and Canon are developing advanced production line manufacturing technology at Japan’s Advanced Industrial Science and Technology Institute. IBM is also a participant. Japan and the US hope to catch up with Taiwanese and South Korean companies in 2-nm chip production and eventually lead the industry to more advanced semiconductors.

Japan has fewer chip makers but is strong in semiconductor production equipment and materials used in chip production.

In addition to the 2-nm technology, “Chiplet” — made by connecting semiconductor chips to a single substrate — could also be an area of collaboration, especially if Intel has the manufacturing methods.

Japan’s move to step up chip cooperation with the United States comes amid concerns about domestic development and weakening production in the industry.

In 1990, Japan had about 50 percent of the global semiconductor market of about Y5,000bn ($38bn at current exchange rates). But that market share has shrunk to about 10 percent, even as the industry has ballooned to about Y50tn.

Semiconductor chips hold the data we need to use computers, cell phones, appliances, cameras, and cars. As the new coronavirus triggered a massive transition to remote work and increased global reliance on computers, it exacerbated demand for chips and contributed to the global shortage. “People take it for granted,” says Mukesh Khare, vice president of IBM Research. “But everything runs on semiconductors. Chips are our backbone in modern technology.”

Transistors have shrunk over the decades, from an initial 10,000 nm in 1971) to 5 nm by 2020. The 2-nm transistor on IBM’s new chip, which is essentially a circuit connecting transistors, is much smaller than the naked eye can detect. The width of a human hair is 10,000,000nm; Red blood cells at about 7000nm; A 2.5nm strand of DNA. Size matters: the smaller the transistor, the better it fits on a chip, improving efficiency. “Every time you make something smaller, you can do more,” Khare said.

IBM’s 2nm development will increase performance by 45 percent at the same power, or 75 percent more power at the same performance, compared to modern 7nm processors, according to the IBM announcement. IBM is keen to point out that it was the first research institution to demonstrate 7nm and 5nm in 2015 and 2017, with the latter upgrading from FinFET to nanosheet technology that allows a greater degree of customization of the voltage characteristics of individual transistors.

According to foreign media reports, TSMC will start mass production of chips using the N2(2nm class) process by the end of 2025, and deliver the first batch of chips in early 2026. The first customers will be Apple and Intel.

Among them, Apple could adopt the 2nm process for its iPhone and Mac chips as early as 2025, as TSMC, the company’s main chip supplier, has begun planning to produce the process in early 2025.

Currently, all of apple’s latest chips use the 5nm process, including the A15 Bionic in the iPhone13 series and the entire M1 series. According to a new report from DigiTimes today, TSMC will start mass production of 3nm chips later this year and 2nm chips in 2025.

A report last year said apple’s next iPad Pro, which is expected to be released later this year, will use the 3nm process. The current iPad Pro comes with the M1 chip, and the 2022 version is expected to include Apple’s new “M2” chip. According to TSMC, the 3nm technology improves performance by up to 15 percent while reducing battery consumption by at least 25 percent.

In addition, Intel will launch N2 product venture production (Consumer PC Lunar Lake GPU) by the end of 2024. It’s just speculation, but Intel’s previous POWERPOINT has stated that the next GPUs will be externally manufactured using more advanced technology than the N3.

PrevPreviousHow to perfect the overall performance of SSD?
Next26262, key code for automotive semiconductorsNext