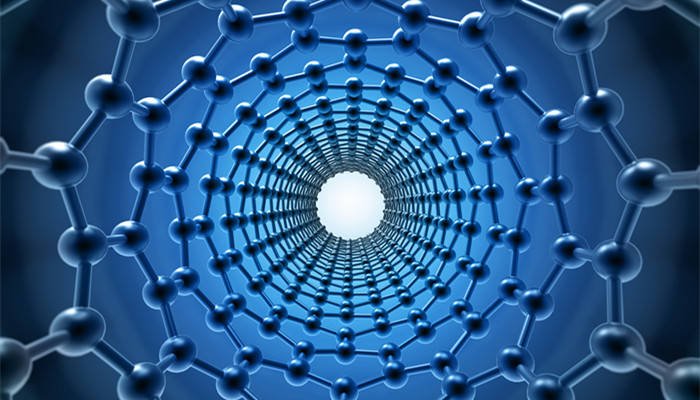 Currently, more and more information needs to be stored, but the end devices are getting smaller and smaller. In addition, due to constant technological updates, conventional electronics based on silicon are rapidly approaching their limits, for example, the limits of physical properties, such as the number of bits or electrons needed to store information. Spintronics as well as antiferromagnetic materials are alternative solutions. They can be used not only to store information electrons but also their spins both contain electromagnetic information. In this way, twice as much information can be stored in the same space.

Researchers at the University of Mainz have discovered that it is possible to store information in antiferromagnetic materials and to evaluate the efficiency of their writing operations.

This finding extends the application areas of antiferromagnets, from smart cards that cannot be demagnetized with external magnetic fields to ultrafast computers – all thanks to the superior performance of antiferromagnets over ferromagnets. The research paper was recently published in Physical Review Letters. In the future, the JGU researchers also want to investigate how fast information can be stored and how “small” the memory can be written.

Magnetic materials have long been used in various fields of life, such as electronics, automation, communications, home appliances, and many others, and advances in information storage, processing, and transmission have been made possible by the development of theoretical research and innovation in experimental methods for magnetic materials. Antiferromagnetism has been proposed for more than half a century, but its practical application has not been favored. Later on, the French physicist Albert Fehr and his research group discovered the giant magnetoresistance effect (GMR) in the iron-chromium superlattice film made of single-layer alternating iron and chromium films in 1988, which officially opened the research boom of spintronics.

PrevPreviousSolid-State Drives boot up fast? This is the biggest misconception about SSDs
NextWhy is Samsung in a dilemma over Russia and Ukraine?Next