You will get our reply within 24 hours.

DiskMFR micro SD cards are available in various specifications and cover a wide range of applications. Whether you need a high-speed card for your action cam, a high-performance card for your security camera, or just need extra storage for your phone or tablet, we’ve got the card for you. 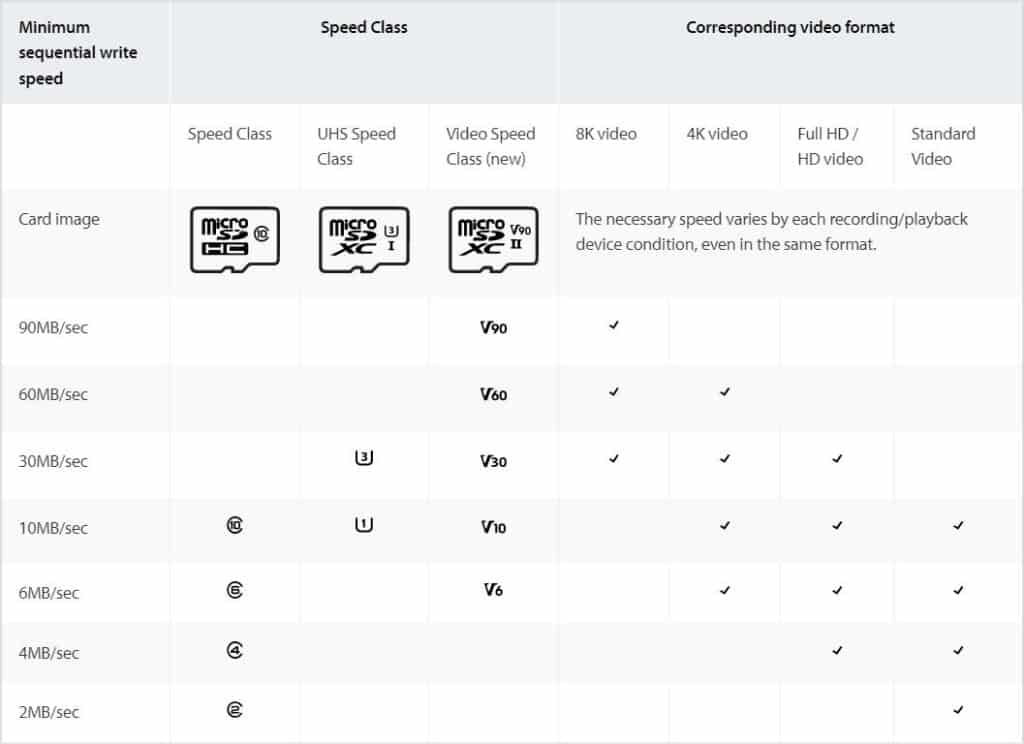 Numbers with a circular “C” symbol, a “U” symbol, or a “V” symbol next to or around them indicate memory card speed ratings. Manufacturers use these speed class symbols to indicate the type of speed class and rating on the memory card. The goal is to help consumers choose the right memory card for their hardware devices in terms of speed.

The first speed class is known simply as the original speed class, but as it is denoted by a “C” symbol we will refer to it as class C throughout the rest of this guide. There are four classifications within class C:

C2 is the slowest speed class, while C10 is the industry standard. Because newer hardware devices require newer speed classes with higher speeds and capabilities, almost nobody uses Class 2 through 6 today. C10 is typically the minimum speed class for most hardware devices manufactured today.

The next speed class up is the UHS (Ultra-High Speed) Speed Class and it’s denoted with the “U” symbol. There are two ratings within the UHS Speed Class:

UHS Speed ​​Class is more commonly used than Speed ​​Class today, and many of the higher-end cameras require at least a U3-rated memory card for many of their features, e.g. B. for recording high-resolution videos. The UHS speed rating primarily refers to the minimum sustained write performance for video recording and arose because 4K-compatible video recording devices require faster write speeds. As a rule of thumb, 4K-capable recording cameras generally require at least a U3 class SD card.

What makes the U1 and U3 memory cards more advanced than the Speed ​​Class cards is that they use one of two UHS bus interfaces:

A UHS-II compliant card has a potential read and write speed of up to 312MB/s. UHS bus interfaces are backward compatible, so you can use a UHS-II card in a UHS-I compatible device, but you won’t see the speed benefits of UHS-II because the card defaults to UHS’s lower specs – I. Both the card and the bus interface must be fully compatible to take advantage of the speed.

The latest video speed class was created to enable higher video resolution and recording capabilities such as multiple video streams, 360-degree recording, VR content, and 4K or 8K resolution videos. They are usually marked with the “V” symbol. There are five classifications for video speed classes: 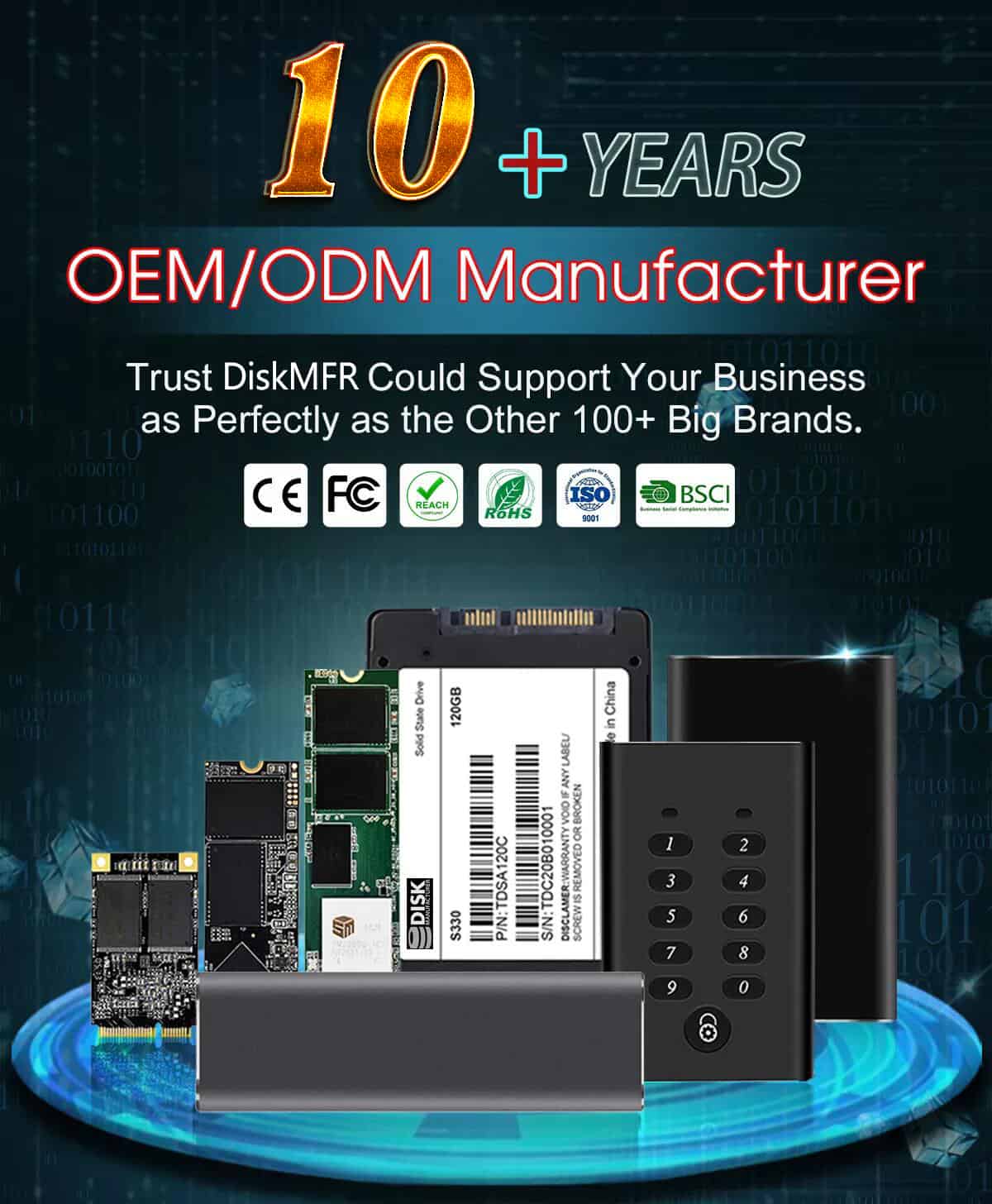 DiskMFR™ is a world-leading supplier specializing in the research and development, design, manufacturing, and marketing of industrial solid-state disks (SSD), consumer digital products such as memory card/USB Flash disk, and memory modules.

Since its establishment in 2009, DiskMFR™ has developed innovative products and services based on its commitment to helping customer“access the best”. Our customers include global distributors, equipment manufacturers, and retailers.

We offer high-performance, high-reliability, and high-value memory modules and flash memory products for the industrial control market; for consumers, we design innovative digital storage and peripheral products for everyday use in the recording, storing, and sharing of digital data.

Q1: Do you accept ODM/OEM orders?

Of course. We provide experienced one-stop OEM and ODM service. We own the modern factory and professional R & D. Give us your idea for your own product, then we can make it come true.

Q2: How can you guarantee the production quality?

From raw material to finished products, we employ a higher standard at every step of manufacturing. Strict tests and inspections are conducted to guarantee each piece of our SSD and USB flash drives are in perfect condition before shipping.

Most of our products are in stock, with no request for MOQ. For some products with customized silk printing, we request MOQ 50pcs per design. For special requirements, welcome to contact us.

Q4: Do you provide samples of product?

Yes! Welcome to samples to test and check the goods’ quality, Mixed samples are acceptable. 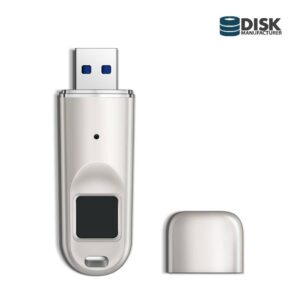 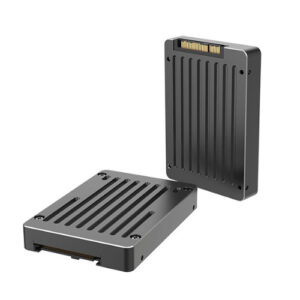 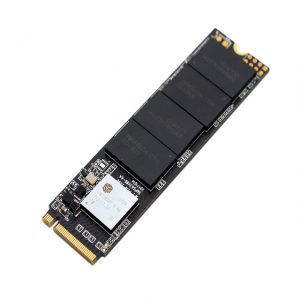 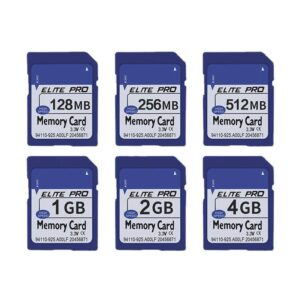