Sharing Hard Drive History from larger to smaller by Yunze/DiskMFR 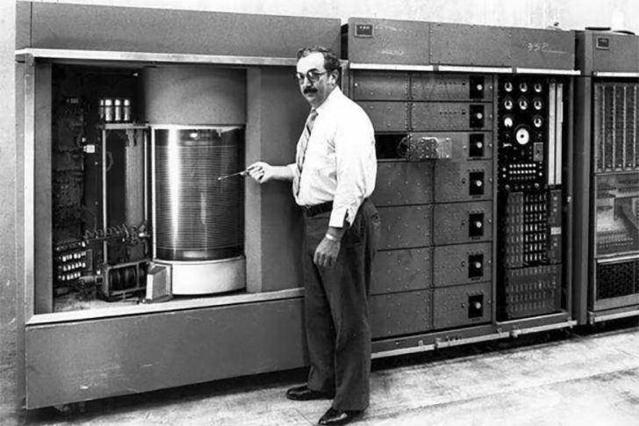 In 1956, IBM invented the world’s first HDD:350RAMAC. The hard drive had 50 24-inch disks and was only 5MB, but it was as big as two refrigerators and weighed more than a ton, and was used in industry at the time. Although 350RAMAC can not be called a hard disk in a strict sense, it has opened a new page in the history of computer development.

In 1973, IBM launched the Winchester hard drive, which is the ancestor of the hard drive we use today. the basic architecture of the hard disk has been established.

In some applications, SSD has replaced it.

Since 2012, the development of HDD technology has almost stagnated. Especially on the PC side, SSD has replaced the existence of HDD. With the advantages of fast reading and writing speed, good shock resistance, low power consumption, zero noise, and strong environmental applicability, SSD has gradually become the mainstream choice in the market.

As far as the current price is concerned, 128g SSD is close to 500g HDD. Although SSD does not have an advantage in price, it has successfully replaced the application of HDD on PC because of the above advantages. Of course, generally, SSD and HDD will be used together. The SSD of Hongwang ICMAX has the characteristics of lightweight, small volume, mute, fast reading and writing speed, low power consumption, strong impact resistance, etc., and is widely used in military, vehicle, industrial control, video surveillance, network surveillance, network terminals, power, medical, aviation, navigation equipment, and other fields.

In summary, it is not difficult to see that from the history of the development of hard disk, due to the development of science and technology and people’s demand for portable electronic digital devices, the volume of the hard disk becomes smaller and the capacity becomes larger. However, due to the different application fields of HDD and SSD, it is still unlikely that SSD will completely replace HDD in the future, but in the long run, due to the cost reduction of technological innovation, such as QLC flash memory technology and 3D TLC technology, whether SSD will eventually replace HDD, in the foreseeable future remains to be tested.

PrevPreviousSMI Introduces Latest PCIe 4.0 NVMe 1.4 Host Controller Chip to Bring Ultimate Performance to Consumer SSDs
NextWhat’s the TRIM for an SSD? How is it working?Next