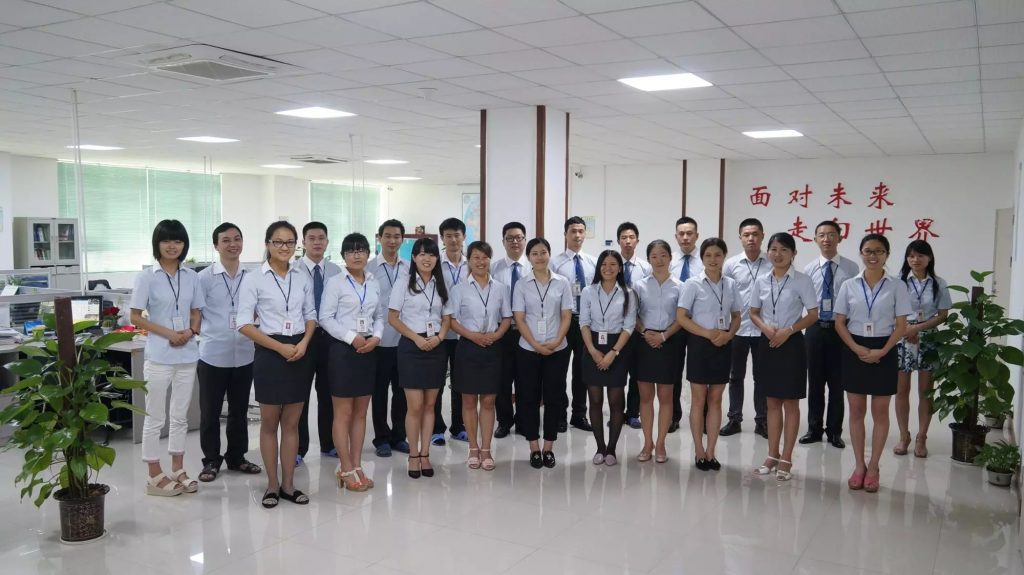 At that time, if a desktop needed to add an SSD, it was necessary to use a hard drive cage to mount the SSD in the hard drive cage and then install it with the 3.5-inch drive bay of the case.

SATA interface hard drives are commonly known as serial drives. The so-called serial port means that the data transfer is serial, as opposed to parallel (multi-pin simultaneous transfer). So you can’t think of a serial port like this, there are still many devices in use with COM ports, also called serial ports.

The SATA interface has undergone an evolution from 1.0 to 3.0, and SATA 3.0 has a tendency to be eliminated in the present.

Since the SATA interface is relatively large, the SATA Association later developed the mSATA (mini-SATA) interface.

The interface on a computer is usually designed to be compatible with multiple sizes, and you need to be aware of this when purchasing.

So what does PCIe mean?

Let’s look at an old motherboard design, this motherboard chip is still from the era of the separation of the North and South Bridge chips were born.

In the picture, we see the LGA775 pin package specification CPU slot, the Intel 945G northbridge chip, and the Intel ICH7 southbridge chip. We also see PCI Express, SATA, and so on connected by thick lines that connect slots to chipsets, which we call buses.

Based on this understanding, there are two specifications for the M.2 interface, socket2, and Socket3. The former supports SATA3 and PCIe X2 bus ports, and the latter supports PCIe X4 bus ports.

To further understand the interface protocol, let’s take another example.

Everyone remembers the computer BIOS inside a hard disk Settings, can choose AHCI or ATA, right? This was the choice we often faced when SATA came along (the transition from IDE to SATA). What it really meant was that when you got a SATA hard drive, you could choose to use AHCI or ATA. The NVMe protocol is similar but without extra options.

In addition, an M.2 NVMe SSD can exchange data with the chipset via the PCIe X4 bus, and its theoretical bandwidth can reach 4GB/s. The actual speed depends on factors such as the storage medium and the control.

In short, the speed of a SOLID-state drive depends on the storage medium, master control, and interface used. DiskMFR will strive to convert these complex professional content into simple and direct scoring items so that everyone can buy their favorite baby in a simple way. M.2 NVMe solid-state drives have become a popular interface for speed improvement, so be sure to look out for them when buying a new PC.

PrevPreviousPaving the way for the next wireless breakthrough
NextBlue screen of Ghost caused by SATA SSD? and how to solve it?Next