For those of you who buy solid-state drives, have you encountered any of the following problems? Here are 13 solutions to common problems. 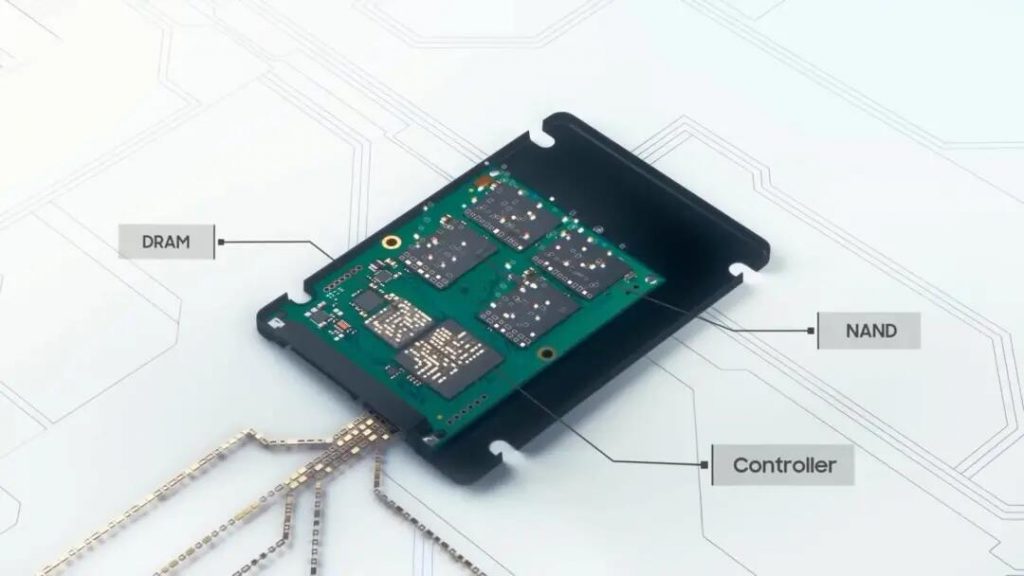 Q: What are the advantages of solid-state drives over traditional HDDs?

Q: Why do IDE SSDs have file opening delays? How to solve it?

Usually, compatibility problems can be solved by trying to re-open the card with a new version of the software (MP Tool).

Q: Why does the file name or content of an SSD become garbled after it is opened?

Usually, it is a contact problem, re-plug, so that the SSD interface and the computer interface can be useful contact.

Q: What are the determinants of SSD speed?

What are the determinants of SSD speed?  The overall performance of SSDS is composed of hard disk interfaces (SATA, IDE, PCI-E, etc.), Controller IC (scheme), loss balancing algorithm efficiency (firmware), The original flash bandwidth, as well as the PCB version of the circuit design, and manufacturing process are determined.

Q: Why are some SSDs slow?

Solid-state drives are not fast enough because of their small capacity, the number of chips they use, the limitations of the interface on data transfer, and the performance of the controller IC.

Q: Why is there a big difference between the SSD I bought and the nominal value

Q: What is the difference between MLC and SLC chip SSDs?

MLC is a chip used for civil consumption. Its operating temperature is -10-70. It has unlimited read times and writing life is 10000 times

Erase technology, whose writing life is the superposition of all chip write life, its performance can basically meet civil demand, the price of MLC is generally 3 to 4 times that of SLC.

The mainstream SSD on sale may have been basically eliminated like the flash drive of 1G, so long life is of limited significance for civil use, there is no need to deliberately pursue SLC

Belongs to the industrial chip, for adapting to such as high and low temperature, humidity, ph anomaly, and other harsh environment, its stability is better, there is a single chip write

Life is 100,000 times higher than MLC ten times, storage information is also slightly faster, for customers with special requirements is, of course, an inevitable choice! Because its price is much higher than MLC, it is not a cost-effective choice for consumer SSDs!

Regarding of SSDs, performance has little to do with how much data you store.  Whether empty or nearly full, the flash memory loss balance management algorithm will work as usual.  Some common file systems such as NTFS and FAT32 may suffer performance degradation when running out of space, but this is a matter of software and whether to use it or not solid-state storage is not related.  In the future, when SSD-specific file systems are introduced, there may also be an example of how the amount of data stored on a hard disk affects performance
The child

Solid-state drives are physically indistinguishable from flash drives, memory cards, and flash memory in mobile phones, so you don’t have to worry about x-rays.

Q: Do solid-state drives need to be defragmented?

The answer to this question is complicated. Solid-state disks (SSDS) store data in different ways from traditional disks. For example, SSDs use a “loss balancing” mechanism to prevent rapid aging caused by frequent reads of a storage unit, which averages the number of reads and writes to each block. Current operating systems are not prepared for this either. The main principle of disk defragmenters is to put data that needs to be read frequently in a place that can be accessed at high speed, while data that needs to be accessed rarely is stacked in the corner. Solid-state drives, by their very nature, can find any piece of data very quickly. Current disk-titration tools do little to optimize SSD file systems. Therefore, it is recommended that SSD users disable automatic disk defragmentation and do not manually defragment.

Q: Which file system is best for SSDs?

Current file systems have not been optimized for SSDs. The computer industry spent decades optimizing for rotating magnetic media storage, but solid-state drives made those optimizations obsolete. Fortunately, at the current speed of SSDS, there is not much to lose by following the requirements of older file systems and acting as a traditional hard drive. In the near future, however, we will definitely see file systems optimized for SSDs. In Windows7, Microsoft will optimize SSDs to disable automatic disk defragmentation when using SSDs. The ATA trim command tells the SSD that a block is no longer in use, and the SSD can reclaim it for the next “wear balance” calculation.

Q: Will solid-state drives get slower and slower?

Over the lifetime of an SSD, many factors affect its performance. One of the most important is the problem of data fragmentation. Unfortunately, there is currently no way to externally measure the impact of SSD data fragmentation. As mentioned above, the test program may be able to detect a performance difference in SSD internal storage, but this will not significantly affect the user experience. Optimization of the SSD file system will further solve this problem in the future.

PrevPreviousPrices of consumer SSDs are expected to decline 3-8% in the third quarter, of 2022
NextIs HMB cache SSD an IQ tax? And What’s it?Next