What is the Firmware of the Hard Drive? 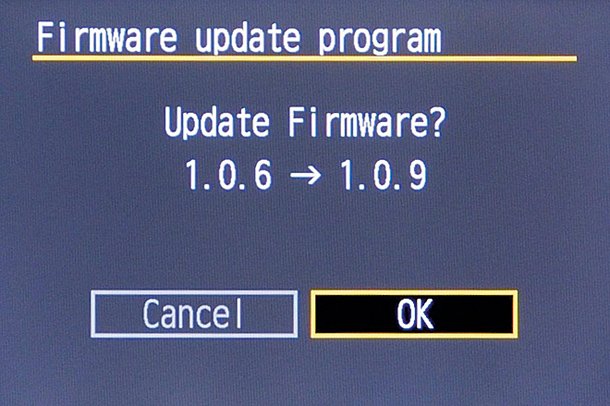 Preparation for reading: Often you will hear the term firmware, upgrade firmware, etc., so what is the hard drive’s firmware? Not quite appropriate but after all well understood is: that firmware is the operating system of the hard disk. Firmware is installed on a small memory chip in the hard drive and is used to guide the hard drive to work.

When we are in contact with computer products, we often hear professional terms such as brush firmware and upgrade firmware, so what is the firmware of the hard disk?

What is the Firmware of the Hard Drive?

It serves as the most basic and lowest level of a system. The hard drive firmware can be understood in this way: assuming that the hard drive is a computer host, the firmware is equivalent to the BIOS and operating system program, which contains the boot commands, control statements, and execution statements written in assembly language to coordinate and control the interaction between the internal components of the hard drive.

Although the name “firmware” is used, it should be understood as software, and due to the current progress in integrated circuits, upgrading firmware is becoming easier and easier, and the difference between firmware programs and what we usually call programs is becoming smaller and smaller.

The firmware information of a hard drive is represented in modules, which may record one piece of information per module or multiple pieces of information in one module. These modules are not uniform in size, with some modules containing only a few bytes and others reaching tens of bytes, and they are not stored consecutively but have their own fixed locations. Hard disk firmware information modules include management modules, configuration and setup tables, defect lists, job log tables, etc., which will be introduced in the next issue.

We mentioned earlier that firmware is software despite the name firmware, so it is easy to understand how firmware updates work. Using a new version of firmware allows the performance of the disk to improve, just like we update the software version.

Also, in many digital products, there is the concept of firmware, all the same.