Once those using hand-made electronic devices had to be replaced by PCB, all because the circuit board will be integrated with more functions. 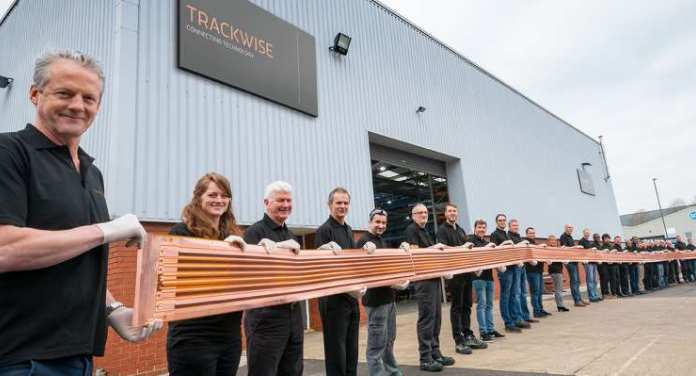 There is no doubt that the printed circuit board (PCB) is a landmark tool in human technology. Why? This is because it is hidden in every electronic device today. Like other great inventions in history, PCB is also with the wheel of history and gradually matured, there have been 130 years of development history, it is the most beautiful scenery in the wheel of the industrial revolution.

PCB has become a means of optimizing the generation of electronic devices, once those using hand-made electronic devices had to be replaced by PCB, all because the circuit board will be integrated with more functions

Nowadays, solder resist is available in a variety of colors, including black, red, yellow, and so on. After all, green is not the industry standard.

2. Who invented the PCB first?

If you ask who invented printing, the honor goes to Bi Sheng[1] in the Chinese Northern Song Dynasty. But the earliest printed circuit boards need to be traced back to the Austrian engineer Charles Ducas in 1920, who proposed the concept of using ink to conduct electricity (printing brass wires on a backplane). He produced a prototype PCB by generating wires directly on the surface of the insulator with the help of plating technology.

Initially, the metal wires on the circuit board were brass, an alloy of copper and zinc. This disruptive invention eliminated the complex process of connecting electronic circuits and ensured the reliability of circuit performance. This process did not begin to enter practical use until the end of World War II.

There are also a large number of white marks on green circuit boards. For many years, people could not understand why these white printing marks are called “screen layers”. They are mainly used to identify the information of the components on the board, and other content related to the board.

The function of a circuit board is accomplished by effectively connecting components according to a schematic. Each component has its own unique function. Even two devices in close proximity to each other on a circuit board can be very different from each other. The types of devices basically include resistors, diodes, transistors, capacitors, relays, batteries, transformers, and many others (such as fuses, inductors, potentiometers, etc.).

It is no exaggeration to say that PCBs are everywhere. From computers to digital clocks, from microwave ovens to televisions and stereo systems. As long as the electronic items and devices, more than 99% of the possibilities contain PCB. so we may take for granted that without PCB may not be able to operate any electronic equipment.

In the National Aeronautics and Space Administration (NASA) in many projects on the use of some stone-cold technology, including in the 1960s, NASA used PCBs on the Apollo 11 rocket, which is because PCB-based electronics are lightweight and consume less power. That was the greatest moment for mankind, the first time the astronauts were sent to the moon. This has the credit of the PCB.

During local experiments on circuits, tests can be performed with the help of breadboards [2], cavity boards, and other general-purpose circuit boards. With the increase in surface packaged components, new rapid PCB prototyping techniques have also emerged, such as thermal transfer PCBs and 3D printed multilayer circuit boards.

PCBs are not all flat and rigid, there are many soft PCBs works in many tight electronic devices, they often constitute a lot of moving joints in the application circuit, or form a multi-layer three-dimensional circuit.

The world’s largest PCB comes from this flexible multilayer circuit board used in an unmanned solar aircraft from Johnson Electronics in the UK. It is about 28 meters long. It is made of flexible polyimide as the base of the circuit board has better heat dissipation and higher conductive density. Such a long circuit board is made through a special production process for etching in sections.