How big is the gap between eMMc 5.1 and UFS 2.1 flash, and how does it affect users' daily experience? 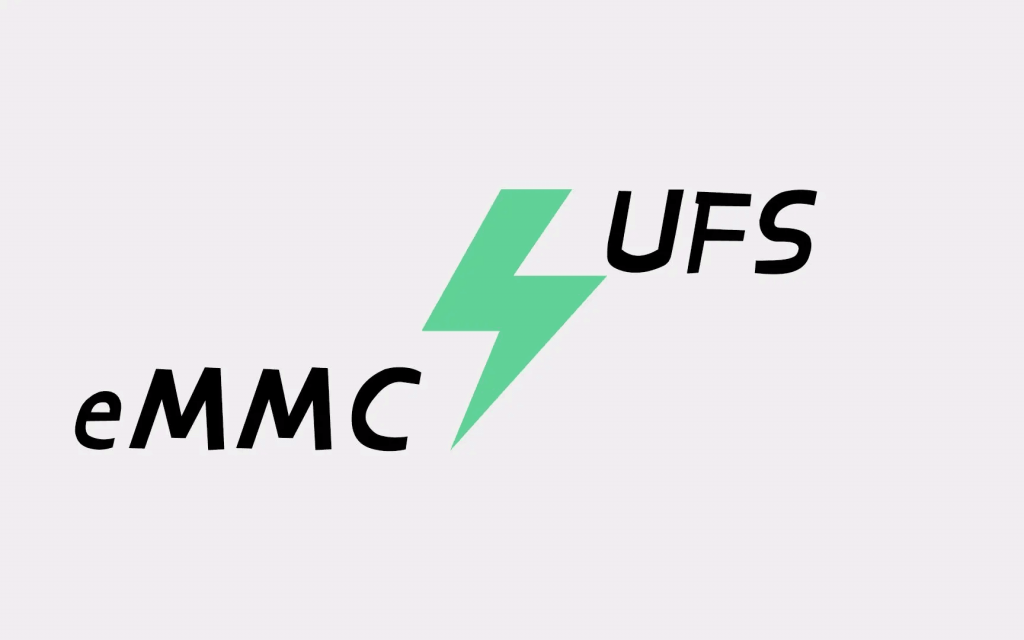 ▮ What is eMMc, UFS

eMMc stands for Embedded Multi Media Card. eMMc is a standard embedded memory for mobile phones and tablet PCS. eMMc originated earlier than UFS. EMMC flash was used in Plam Pre phones in 2011, and eMMC5.1 was used in large-scale mobile phones in 2015. UFS is called Universal Flash Storage, also known as “Universal Flash Storage”, is also a standard specification of embedded memory, and is also integrated with the master chip Flash. In 2016, mobile processors gradually added support for UFS2.0, and in 2017, UFS 2.1 began to appear in a number of flagship mobile phones.

In summary, both eMMc and UFS flash are used as embedded memory, but they follow different standard specifications.

Ufs2.1 is nearly three times as powerful as EMMC 5.1, which means UFS is strong, but it doesn’t mean EMMC is weak, there are still laptops that use EMMC storage.

This gap is reflected in the actual use of UFS 2.1, which takes less time to install applications (especially large games and software) and is faster to open applications.

At the moment, intuitively, UFS and EMMC seem to be the same, because normal apps are usually less than 100 MB, but when you install big ones like games, you get a big feeling. And there is a big difference in file transfer speed.

For thousands of yuan machine, a lot of people will be because of flash memory is very worried not to buy, but EMMC is not bad, although uFS tyranny, it is insufficient, more than the next, than most OF the U disk reading and writing speed much faster, should say at least 4 years.

PrevPreviousBlue screen of Ghost caused by SATA SSD? and how to solve it?
NextLet’s Discuss How Drives store data for HDD & SSD!Next