How do semiconductor manufacturers do factory testing of chips? 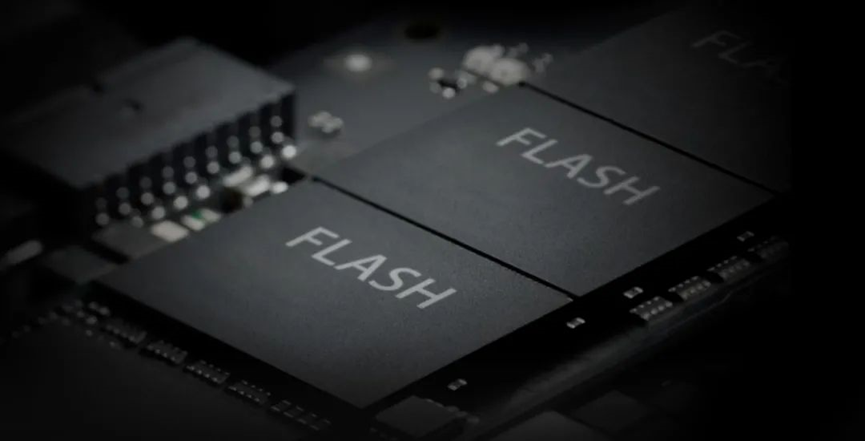 Large companies have tens of thousands of chips flowing daily, and the pressure of testing is very high. Once the chip is produced by the fab, it enters the Wafer Test stage. This phase of testing may be performed in the fab, or it may be sent to a nearby test vendor’s agent to perform.

The production engineer will use the Automatic Test Equipment (ATE) to run the program given by the chip designer and roughly divide the chips into good/bad parts, the bad ones will be discarded directly. If the yield rate is low below a certain value, the foundry needs to lose money.

After passing the Wafer Test, the wafers are diced. The diced chips are sorted according to the previous results. Only the good chips are sent to the packaging facility for packaging. The packaging location is usually near the wafer fab because unpackaged chips cannot be transported over long distances. The type of packaging depends on the customer’s needs, some require spherical BGAs, some require pins, but all in all, this is a very simple step with fewer failures. Since the success rate of packaging is much higher than the production yield of the chip, it is not tested after packaging.

After packaging, the chip is sent to the test facility, also called the production facility, of each company. There are actually more than a dozen processes in the production factory, and Final Test is only the first step. After the Final Test, there are also steps such as sorting, marking, checking the package, and packaging. Then it can be shipped to the market.

The Final Test can be divided into two steps:

No. 2 is a necessary item. No. 1 generally small companies can not afford to use it.

These test items will give a Pass/Fail, according to these Pass/Fail analyzing the chip’s body, is the test engineer’s job.

SLT is logically simpler, install the chip on the motherboard, configure the memory, and peripherals, boot an operating system, and then test it with a software bakeout and record the results for comparison. In addition, you have to check BIOS-related items, etc.

PrevPreviousFundamental knowledge related to chip testing (I)
NextSolid-State Drives boot up fast? This is the biggest misconception about SSDsNext