What are the advantages of SATA protocols such as PCI-E protocol and NVMe protocol? 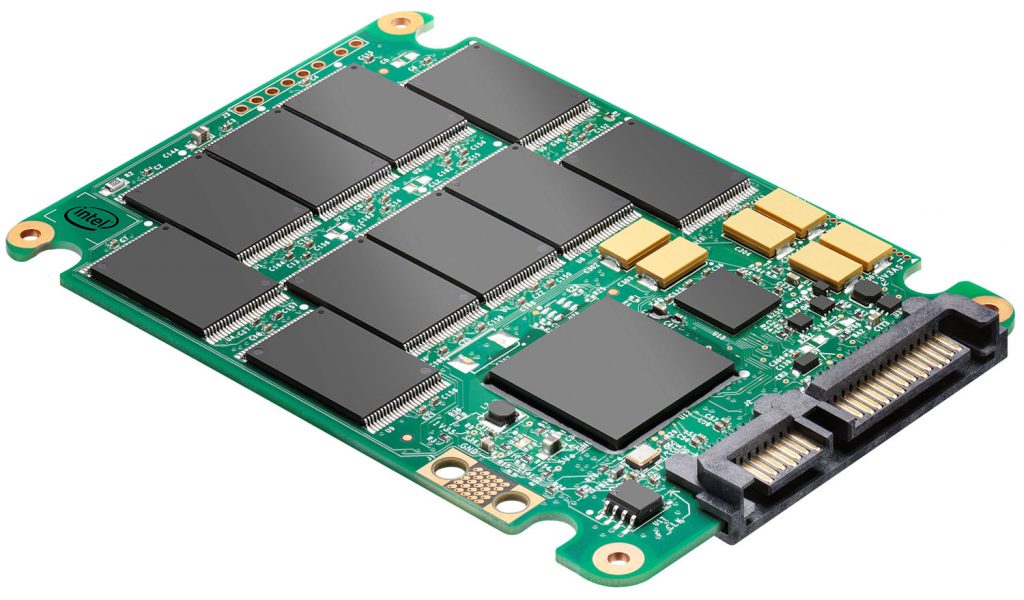 For storage product developers, choosing different protocols means different development process and get different product performance, common protocols include SATA protocol, PCI-E protocol, NVMe protocol and so on, many experts say that NVMe will be a widely used mainstream protocol in the future.

SATA is a serial ATA, a computer bus, the main function is used as a data transfer between the motherboard and mass storage devices, it is completely different from the new type of parallel PATA hard disk interface type, compared to the past its biggest difference is the ability to check the transfer instructions, if found wrong will be automatically corrected, which to a large extent improves the reliability of data transmission. It is understood that SATA appeared in November 2000, SATA has completely replaced the old PATA interface of the old-style hard disk, due to the use of serial methods of data transmission and named, SATA bus has SATA 1.5Gbit / s, SATA 3Gbit / s, SATA 6Gbit / s, SATA Express, and other specifications.

The emergence of SATA has had a great impact on the computer industry. On the one hand, the SATA standard allows the parallel transmission to be replaced by serial transmission, which reduces line size, increases storage capacity per unit area, and improves storage speed for storage. Today’s most widely used is SATA 3.0, its biggest improvement is the bus maximum transmission bandwidth to 6Gbps of the spectrum, so as to significantly improve the connection port share and connector application space, storage, and external applications, high performance, and increased life. It is understood that the advantage of SATA 3.0 specification is that it can provide a 6Gbps speed link between the storage unit, disk drives, tape drives and host bus, etc., NCQ serial instructions for large bandwidth to ensure synchronous data transmission, backward compatibility with the old norms automatically reduce the speed of products down to 3Gbps.

It is understood that the PCI-E protocol to meet a certain period of time in the future the emergence of low-speed devices and high-speed equipment needs, the latest interface is the PCIe 3.0 interface, the new technology contains a transmitter and receiver equalization, PLL improvements, and clock data recovery and other new features. PCIe new technology is the advantage of bringing the bus frequency to enhance, can better support the future of high-end graphics cards, PCIe cable sub-norms can be Allowing PCI devices to connect to a computer over standardized copper cables allows co-processors such as graphics processing units and cryptographic processing units to be better connected to the central processor.

For the PCI-E protocol, the new PCIe 4.0 adds a number of features, and the key feature of the new PCIe version is that it doubles the bandwidth of the previous generation. According to the stakeholders, in theory, PCIe 4.0 x16 slots can reach approximately 32 GB per second of data flow in each direction, while PCIe 3.0 achieves a maximum speed of 16 GB / s. The new version of PCIe 4.0 has been designed to increase the speed of PCIe 4.0 slots and PCIe 3.0 slots. In addition to the increased speed of the components, PCIe 4.0 offers improved performance with better signal reliability and integrity. The most important thing to understand about PCIe 4.0 for running a PC at home is that it doubles the bandwidth of PCIe 3.0.

PCI-E technology will continue to be upgraded in the future, and in June 2018, the development of a new generation of SD 7.0 standard specifications was almost complete, with many vendors secretly working on product development, which has not yet been announced. Some vendors offer PCIe fiber products, but these are usually only available in certain situations, where transparent PCIe bridging is preferable to using more mainstream standards, and new products and systems are constantly being upgraded and matched.

NVM Express is an open collection of standards and information to fully demonstrate the benefits of non-volatile storage in all types of computing environments from mobile devices to data centers. NVMe is designed from the ground up to provide high bandwidth and low latency storage access to current and future NVM technologies. NVMe is a data protocol and interface that helps accelerate enterprise resources and end-user systems. and storage drives to transfer data between them. Think of it as a larger pipeline that pushes large amounts of data to places where only a thin stream can move. This can be attributed to the massively parallel architecture of NVMe, whereas SAS is a serial protocol.

SCM, on the other hand, is a type of flash memory with a power supply that ensures availability in the event of a power outage or system crash. Alan Hopla, an expert systems engineer at Hitachi Vantara, explains that the combination of the two takes data sharing and storage to a new level, thus making it easier to use and store data as the demand for data continues to soar. SCM – a new family of storage devices – closes that gap, with about 100ns of existing storage capacity available in a single device,” he explained. DRAM technology provides latency between the existing NAND flash technology and about 100us. It introduces non-volatile storage with a wait time of about 10us, which is about one-tenth of that of traditional NAND flash technology.”

IT can get more information out of its data faster. Using NVMe as a mass storage tier and using SCM in a caching role greatly improves the processing and analysis of large data sets. This means IT and users will significantly reduce the time it takes to get results. The bottom line: this increased speed of results provides higher quality analysis, which allows organizations to be more flexible and react faster to changes in the operating environment. Increased end-user productivity. When users launch data-intensive applications, they can sit and spend a few minutes waiting for data to load.NVMe and SCM reduce the time it takes to load, share, and transfer data, which means increased productivity for everyone involved. It also means that IT departments are less likely to complain about slow processing speeds.

For storage product development, SATA protocol, PCI-E protocol, and NVMe protocol each have their own advantages, mainly depending on the application scenario and product definition, engineers need to choose the most appropriate protocol, each to play their own performance.