Whether data will be corrupted by an ABNORMAL SSD power failure

When the X1 Master system is powered off, the SSD is actually abnormally powered off, which causes some thinking.

However, in this case, SSD is equivalent to a SPOR (system power down suddenly), so whether the SSD cache user data is not saved in time or the mapping table fails to flush into the flash memory.

How to perform an SSD normal power failure

The first thing that comes to mind is that there must be a flush instruction that tells SSDs to save all cache drops and map updates.

After checking the ATA protocol, it was found that Idle Immediately, before the power failure, the host notified THE SSD through the command. After receiving the command, the SSD would mainly do the following:

The host stops powering on the SSD only after the SSD processes the preceding tasks. A normal power failure does not cause data loss. After the SSD is powered on again, it only needs to load the relevant information (such as mapping data and flash block information) saved before the power failure continues working.

What if there is an abnormal power failure?

▶ Why does the measured abnormal power failure have no effect

In fact, in our project, every system power down was an abnormal power failure for SSDs, but the test results showed that data read from the disk was never lost.

We confirmed with the customer that the SSD we are currently using has capacitor power failure protection. After an abnormal power failure, the SSD controller can still work for about 20ms, which is enough to save the Mapping table, so there has been no data damage in the test.

A more progressive idea was to replace RAM as Volatile with non-volatile, but with something that was NonVolatile in performance close to RAM. Thus, the entire SSD is non-volatile. One option is 3D XPoint, developed by Intel and Micron. 3D XPoint features flash power loss protection and fast memory access. 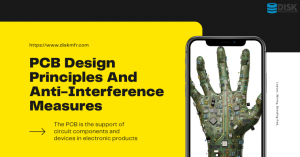 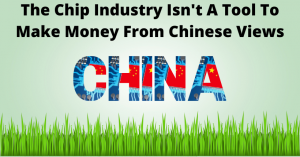 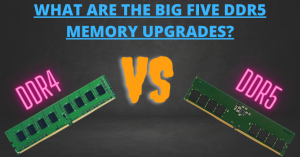 What Are The Big Five DDR5 Memory Upgrades? 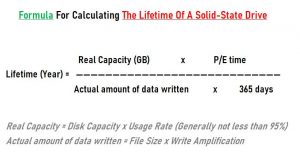